Mathematicians Discover Music Really Can Be Infectious – Like a Virus

pop music is often described as catchy， but it seems you really can infect friends with your music taste. The pattern of music downloads after their release appears to closely resemble epidemic curves for infectious disease – and electronica appears to be the most infectious genre of all.

Dora Rosati， former graduate in maths and statistics at McMaster University in Ontario， Canada along with colleagues， wondered whether they could learn anything about how songs become popular using mathematical tools that are more usually applied to study the spread of infectious diseases.

Rosati said: “With a disease， if you come into contact with someone who is ill， then you have a certain chance of catching that disease. With songs， it looks very similar. The big difference is that for songs， it doesn't necessarily have to be physical contact – it could be that my friend used this cool new song in their Instagram story， so now I'm going to go and find it.”

Dr Thomas Rawson， a disease modeller at Imperial College London， said: “It's something that makes complete sense， when you consider that word of mouth is something that， much like disease， it will carry on via other people. The main difference is that there are more ways for music to spread.”

Rosati's team also calculated the basic reproduction number （R0） – a rating of a disease's ability to spread， assuming the population has zero immunity through infection or vaccination – for different music genres.

Although this varied substantially within genres， they found that dance and metal had the lowest median R0 scores at 2.8 and 3.7. Pop music was more transmissible， but it was vastly outstripped by genres such as rock and hip-hop， while electronica – a form of electronic music intended for listening， rather than dancing – had the highest R0， at 3，430. This makes it roughly 190 times more transmissible than measles， which has an R0 of about 18.

“There are probably a lot of people in a population that may already be immune to a genre like electronica， because of their existing tastes，” said Rawson. “My nan， for example， is particularly resistant to the infection of trap and dubstep.”

If song popularity really is driven by the same contagious processes as disease， it could open new ways of predicting how new music releases could take off， and present opportunities to boost their spread. 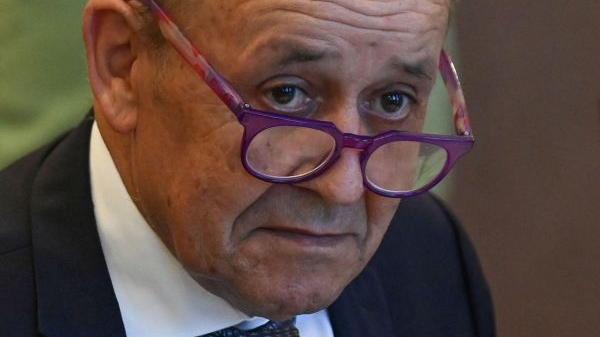 【熱詞】背后捅刀/A Stab in the Back